Members of the local flight club contacted TIC in relation to the planned construction of a huge photovoltaic power plant at the airport in Milovice. The leadership of the Central Bohemia regional authority and the town advocated for the project, which is purportedly connected to ČEZ, and local citizens found a lack of transparency in the regional and municipal government’s actions.

TIC recommended a local referendum on this key issue but the Town of Milovice’s leadership made every effort to avoid a referendum. The referendum organization committee, which gathered petition signatures for the referendum, was hindered when the municipality claimed that the referendum motion and collected signature papers did not fulfil formal requirements. After this problem was resolved, the town council announced an absurd referendum date in the middle of the summer holidays – specifically on Friday, 13 August, when there would be a very slim chance of reaching a quorum of voters. This arbitrary interpretation of the law was refuted by the court, which agreed with the organizational committee’s motion and announced a referendum date to coincide with the fall municipal elections. TIC then organized a public debate in Milovice to continue to support citizen advocacy, discuss the referendum issue with citizens and answer any related questions. 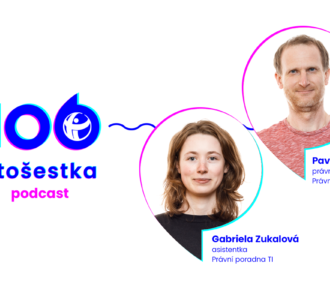